Twelve health plans established by local healthcare systems across Texas comprise the dynamic membership of the Texas Association of Community Health Plans (TACHP). Our mission is to engage our membership in collective efforts promoting quality healthcare and administrative efficiency, particularly for services to Texans at low to moderate incomes. Over 2 million people receive healthcare through our member health plans, covering most counties in the state

TACHP health plans have earned the reputation as leaders in their communities through a dedication to consumer-focused healthcare for their residents and an understanding of the importance of partnerships with providers. All 12 member health plans serve the Texas Medicaid and CHIP programs. In addition, some of our membership also provides health insurance for individuals in the Marketplace, Medicare, through employers, and for community health coverage for the uninsured. TACHP health plans are frequent sponsors of community events and donors to numerous local programs and services.

In 2009, seven Texas provider-sponsored health plans began a consortium without a legal entity, operating as a loose affiliation of individual health plans working collectively on a number of projects. A common interest in furthering collaborative opportunities and expanding the circle of membership organizations led to the formal incorporation in March 2012 of the Texas Association of Community Health Plans (TACHP) as a non-profit 501(c)(6) corporation with 12 member health plans.

Since its establishment, TACHP has regularly brought together member CEOs and managers to develop and discuss strategies for managing and improving health care for Texans. TACHP has also worked with member health plans to negotiate and oversee contracts commonly held by member health plans, including the Pharmacy Benefits Manager (PBM) used by all 12 health plans. 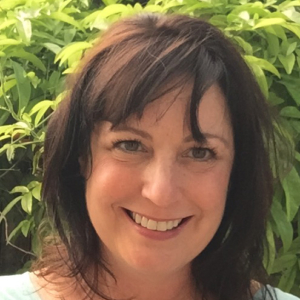 Kay Ghahremani is the President and Chief Executive Officer for the Texas Association of Community Health Plans (TACHP), with over 25 years of experience in health care administration and management. In her current role, Kay directs a dynamic membership of 12 health plans sponsored by local health systems across Texas that collectively serve over two million Texans. As CEO, Ms. Ghahremani represents and advocates for issues important to the TACHP mission of supporting and strengthening the delivery and outcomes of health care in Texas communities through engagement of health care consumers, community providers and other stakeholders.

Prior to becoming the Texas Medicaid and CHIP director, Kay served as the Medicaid and CHIP Policy Director for over five years. She has held a number of progressively challenging positions in health care during her professional career involving the design, implementation and operations of government programs. 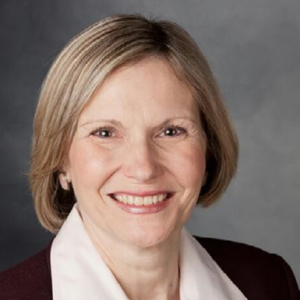 Karen holds a B.B.A. from the University of Texas, Austin and a M.H.A., Tulane University. 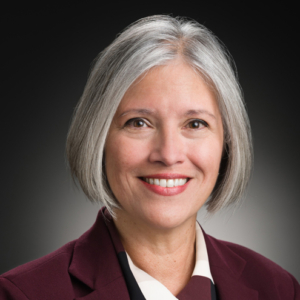 With over 35 years of experience in human resources development and leadership, Theresa’s skills and abilities have led to her being promoted to several key management roles.

Theresa Scepanski began her career with University Health in 1995. With over 35 years of experience in human resources development and leadership, Theresa’s skills and abilities have led to her being promoted to several key management roles and eventually to her current position as Senior Vice President, Chief Administrative Officer.

Karen holds a Bachelor of Arts in Organizational Communications from Texas State University and a Master of Arts in Human Resources Development, graduating with honors from Webster University. 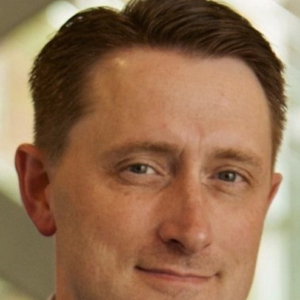 He has successfully improved health plan operating margin performance and reduced administrative cost ratios in each year since becoming CFO. In addition, he was a key contributor in the initiation of the following health plan programs:

Prior to joining the Scott and White Health Plan, he was the Controller for MHNet Specialty Services, a managed behavioral healthcare organization in Austin, Texas specializing in behavioral health and substance abuse services for Commercial, Medicare and Medicaid clients.

His expertise played a key role in the acquisition of MHNet by Coventry Health Care in 2008. In addition to his role as Controller, he also served as the Corporate Tax Manager for MHNet’s complex structure of company entities and held an interim role as Director of Information Systems.

Mr. Bush also served in financial and accounting roles with service and manufacturing organizations in Tampa, Florida and Houston, Texas.

He earned a Bachelor of Science degree in both Accounting and in Business Management from Ferris State University in Big Rapids, Michigan.   He earned his Masters of Business Administration degree from Sam Houston State University.  He is also currently licensed as an active Certified Public Accountant in the State of Texas.